Churches, seminaries and other ministries have been shaken by the government announcement on Dec. 20 that all religious information on the internet will be forbidden unless organizations obtain govern..

(Morning Star News) – Unregistered house churches that have relied on online gatherings and teaching to survive the COVID-19 pandemic and persecution will have that option taken away under draconian measures taking effect on March 1, sources said.

Churches, seminaries and other ministries have been shaken by the government announcement on Dec. 20 that all religious information on the internet will be forbidden unless organizations obtain government permission – an option not open to unregistered house churches.

Only the five government-approved religious organizations may apply for such permission: The Three-Self Patriotic Movement (TSPM, representing officially-approved Protestant churches), the Chinese Patriotic Catholic Association and the officially recognized organizations of Buddhism, Islam and Taosm.

“As the measures were announced, it made Christians and other religious minorities panic, and some WeChat groups with a religious name either changed names or disbanded,” attorney Huang Deqi wrote on WeChat, before Chinese media conglomerate Tencent deleted his Feb. 8 article a few hours later, according to advocacy organization China Aid. “Implementing these new regulations will severely strip and crackdown on freedom of speech and religion, which is protected by the PRC Constitution.”

The Administrative Measures of Internet Religious Information not only violate the People’s Republic of China Constitution but also international conventions that the Chinese government has signed, he wrote. The measures were jointly formulated by the State Bureau of Religious Affairs, the National Internet Information Office, the Ministry of Industry and Information Technology, the Ministry of Public Security and the Ministry of State Security.

“It is circulated online that national security officers called believers and threatened them not to talk about faith online nor record sentences with religious words,” Huang noted.

The number of Christians belonging to unregistered house churches in China is estimated at more than 100 million.

Starting March 1, all information relating to religion on all social media platforms and independent media must have authorization from the government, China Aid stated. If any religious content on the internet – all words, images and videos – are not approved by authorities, internet service providers in conjunction with religion departments and public security departments are to stop their internet service, according to the group.

“If an individual or organization posts religious events without permission or the official license, they will be categorized as people with no social credit score,” China Aid noted.

Huang wrote that the measures were issued by a department of the State Council and contravene laws of higher bodies such as the National People’s Congress.

“It is the citizens’ freedom of religion to express their religious beliefs on the internet,” he wrote. “Laws and administrative regulations do not restrict citizens’ freedom of expressing their religious beliefs on the internet, but the rules by these departments shamelessly restrict citizens’ fundamental rights by setting administrative authorization, which abuses and oversteps authority.”

The state-run Global Times reported on Dec. 21 that the measures pertain to all religious groups, temples and churches and religious colleges and were “based on existent laws and regulations, including Cybersecurity Law and Regulations on Religious Affairs.”

“With the permit, they are able to preach religious doctrines online that are conducive to social harmony and civilization, and guide religious people to be patriotic to the country and abide by the law, only via their own specialized internet websites, applications or forums that are approved by law,” the agency reported.

With the permit, religious colleges are able to offer training on their websites, applications or forums that are approved according to law, according to the report.

“Their specialized internet sites, applications and forums must use a virtual specialized network to connect to the outside world and verify the identity of personnel participating in the training,” the Global Times reported. “Other than that, no organization or individual is allowed to do missionary work online, or conduct religious education and training, publish preaching content, or forward such content.”

Religious ceremonies must not be broadcast live or recorded online, it reported, and no organization or individual can fundraise in the name of religion on the internet. Foreign organizations or individuals and organizations set up by foreigners are not allowed to operate online religious information service in China.

“Online religious contents that incite subversion of state power, violate the principle of independence and self-management in religious undertakings, induce minors to believe in religion are prohibited,” the Global Times reported.

The measures follow complaints by President Xi Jinping that prohibitions against using the internet to “advertise” religion were easily eluded and more should be done to make sure that the internet and social networks are not used as tools for “religious propaganda,”  according to religious rights magazine Bitter Winter.

The measures require an “Internet Religious Information Service License,” that can be obtained only by organizations belonging to the five authorized religions, according to Bitter Winter. The officially recognized organizations are subject to surveillance and limitations, it noted.

“They can broadcast sermons and lessons, but these would be checked by the authorities for their ‘Sinicized’ content, making sure they promote socialist values and support the Party and are not intended as proselytization tools,” according to Bitter Winter.

Religious universities and colleges may disseminate content via the internet only to their students; any attempt to spread religious content to minors or “induce minors to believe in religion” will lead to the termination of the license, the magazine reported.

“Organizations which will not obtain the license, and individuals, may not disseminate any religious content or even allusions through the internet,” it stated. “Sharing images or comments on ‘religious ceremonies such as worshiping Buddha, burning incense, taking ordination, chanting, worship, mass, and baptisms’ will be severely prohibited. Xi Jinping asked for a crackdown on religious content on the internet.”

China ranked 17th on Christian support organization Open Doors’ 2022 World Watch List of the 50 countries where it is most difficult to be a Christian.

If you would like to help persecuted Christians, visit https://morningstarnews.org/resources/aid-agencies/ for a list of organizations that can orient you on how to get involved. 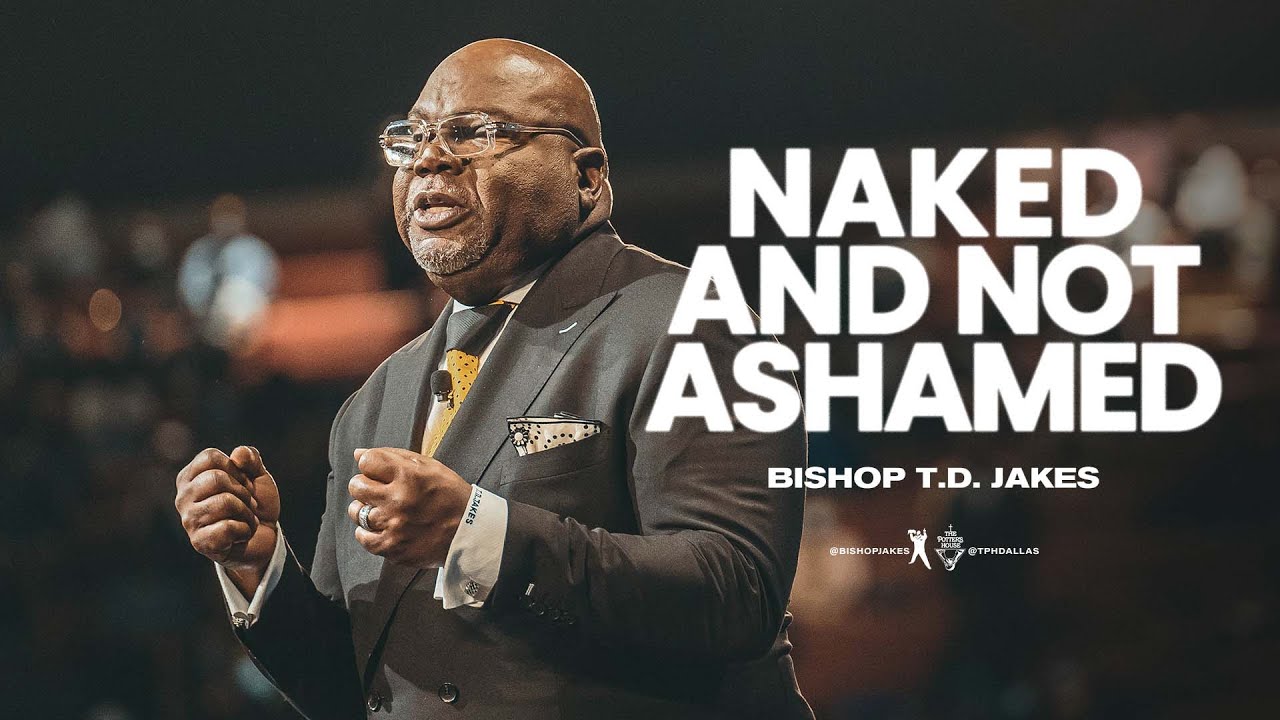 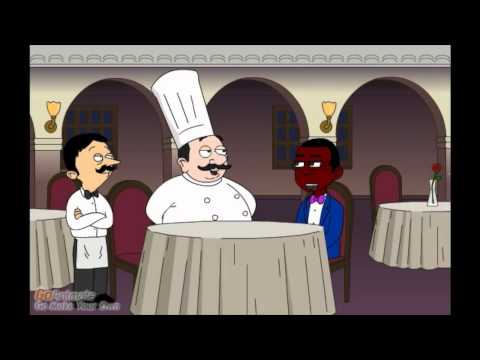 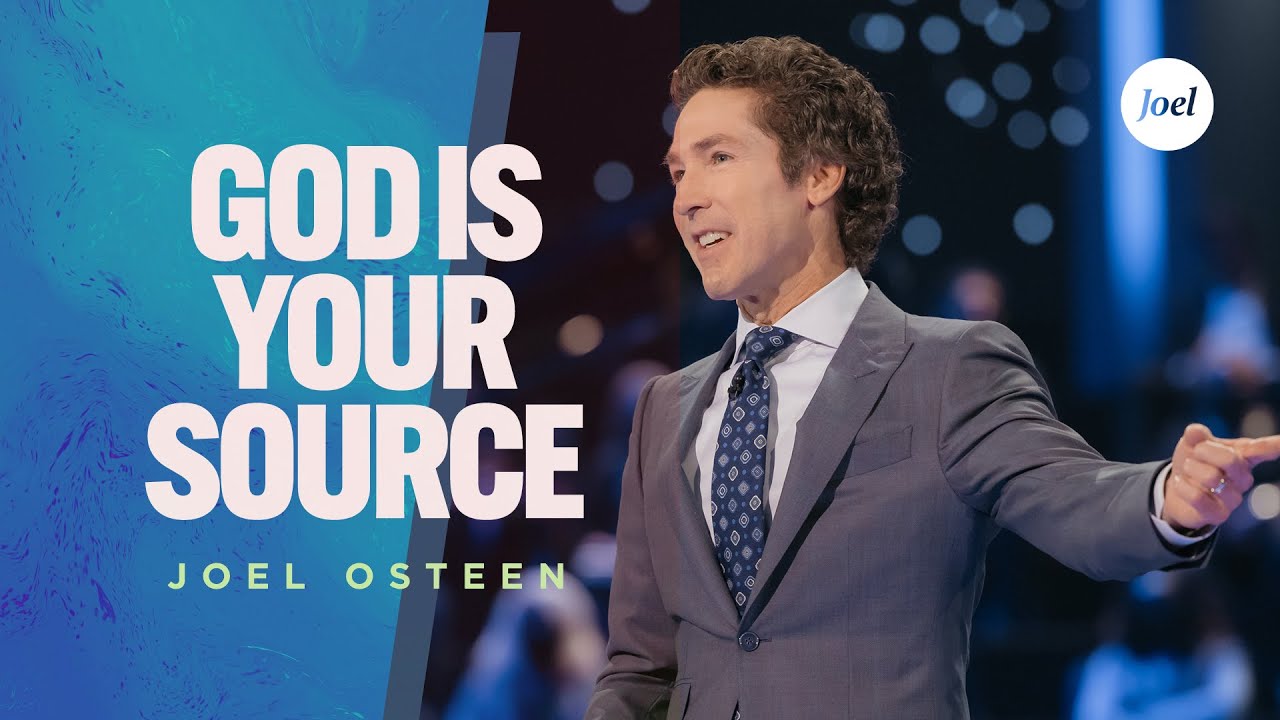 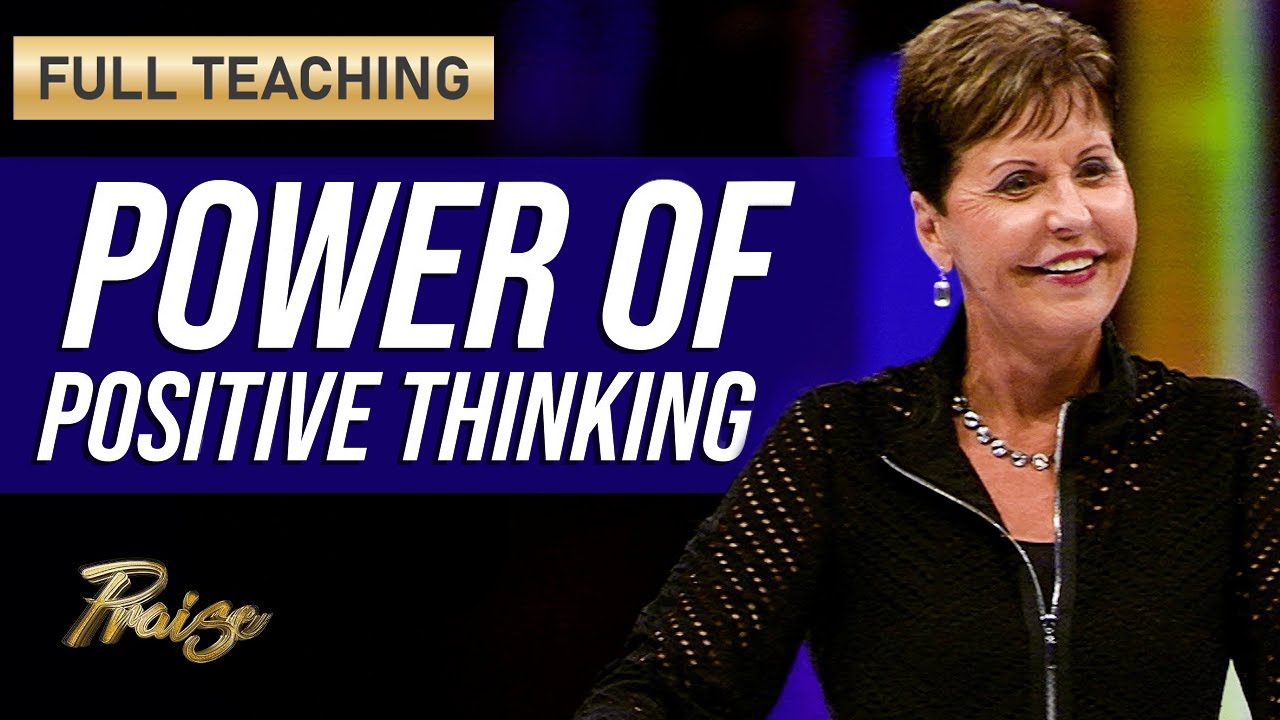 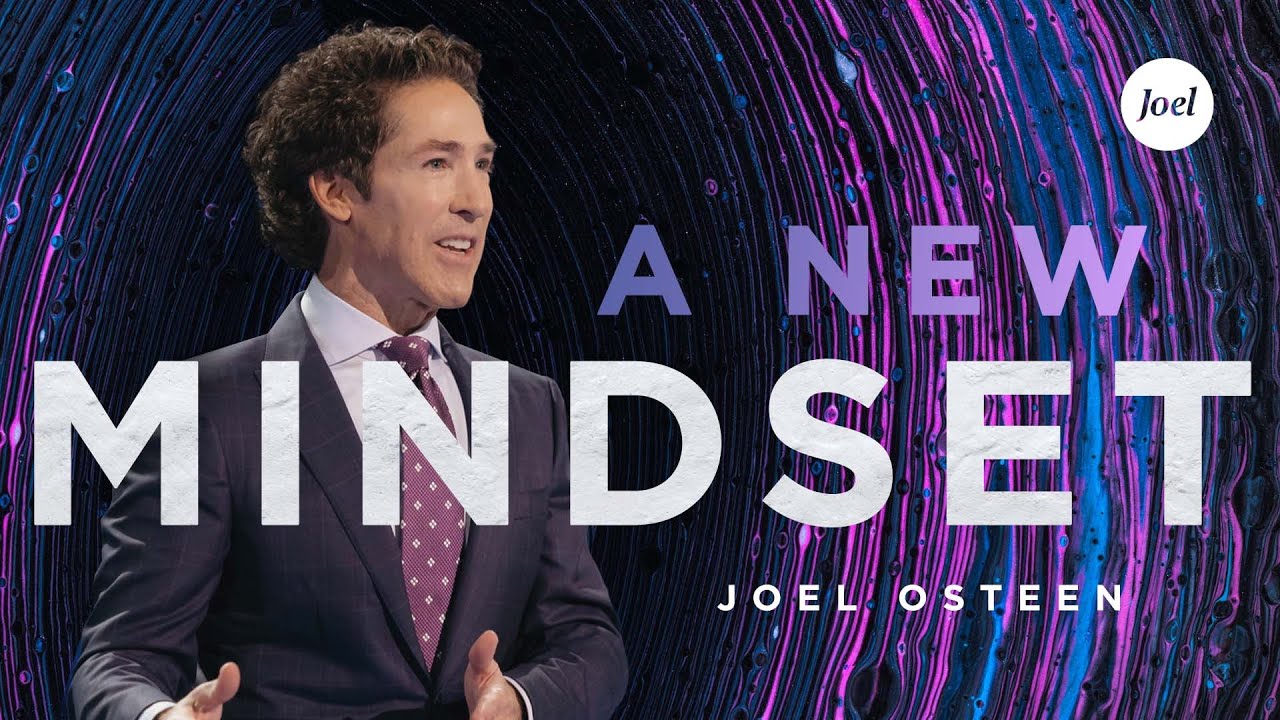 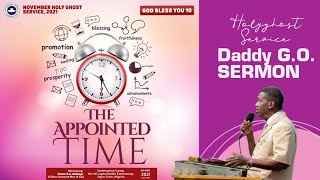 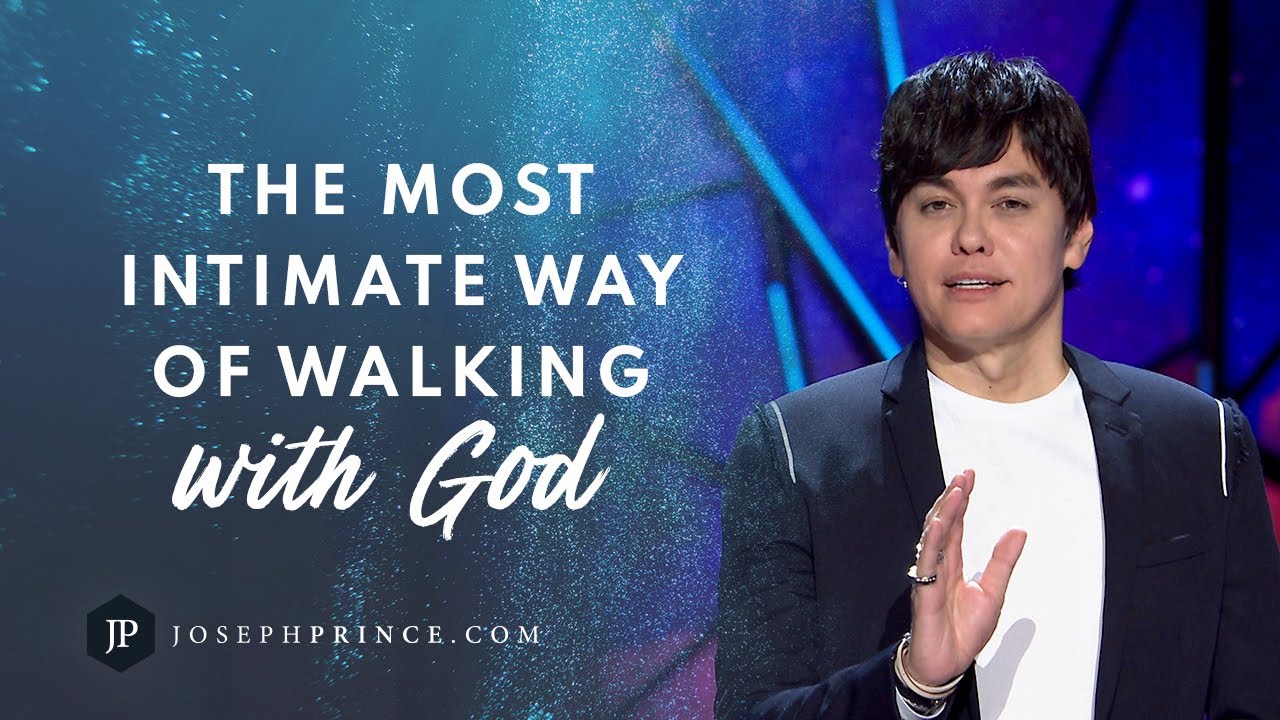